Plaintiff in marriage equality case sounds off on Kavanaugh 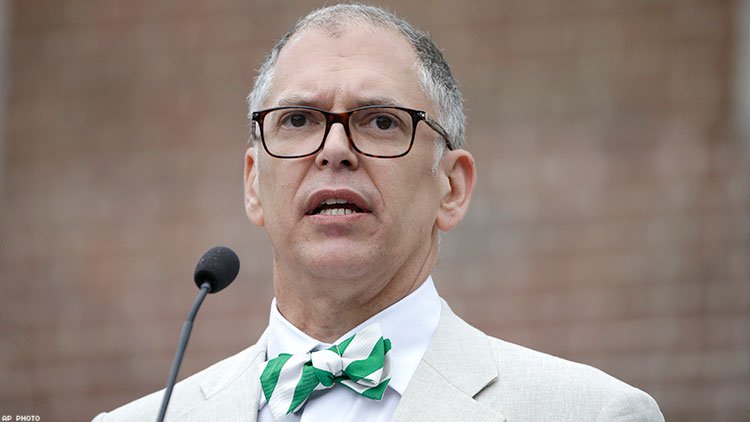 Don’t miss an incredibly powerful piece in the Advocate, “The Man Who Made Marriage Possible Discusses the Kavanaugh Threat.” The article features a poignant conversation between SAGE CEO Michael Adams and Jim Obergefell, a SAGE board member and the man widely known for making same-sex marriage the law of the land. The pair discusses what a Supreme Court with Kavanaugh might mean for LGBTQ+ people and future generations, and how such a Court could lead to setbacks for the LGBTQ+ community, our social justice allies and intersectional communities.

In more heartening news, the LGBTQ+ community saw two big wins this month in both California and Illinois. California Governor Jerry Brown signed into law legislation to ensure that LGBTQ+ older people have equal access to vital government aging services and programming such as Meals on Wheels and senior centers. The bill amends state law implementing the federal Older Americans Act and the Older Californians Act to add LGBTQ+ elders to the list of those older people who have the greatest social needs.

Additionally, Marsha Wetzel and her team at Lambda Legal won a legal victory in the 7th Circuit Court of Appeals. The court reinstated Marsha’s case, holding that her landlord, Glen St. Andrew Living Community in Niles, Illinois, can be held legally responsible for failing to stop its residents’ discriminatory harassment and violence directed at Marsha because she is a lesbian. 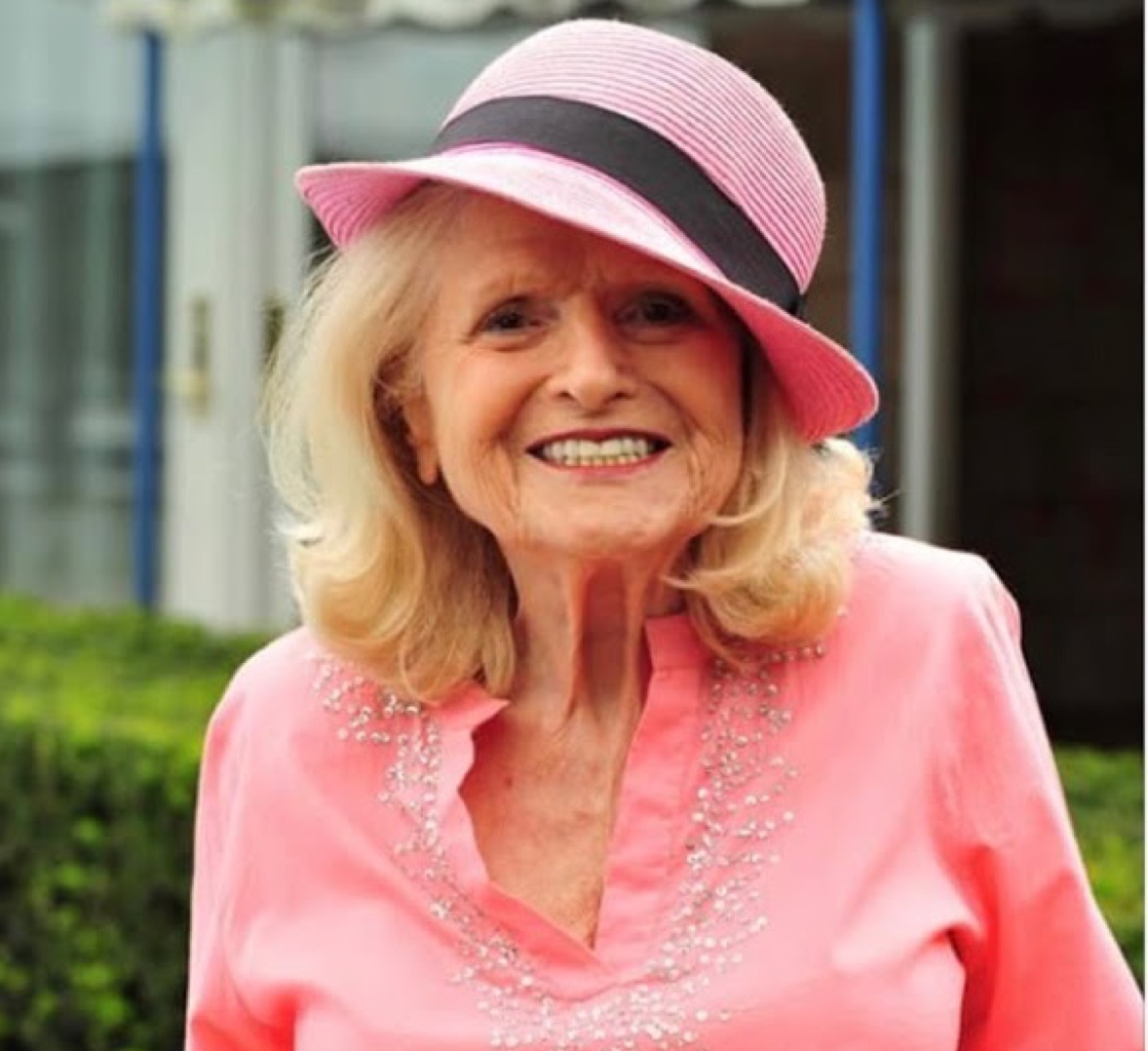 One year ago we lost our dear friend, LGBTQ+ rights hero and former SAGE board member Edie Windsor, whose successful court case paved the way for nationwide marriage equality.

Learn about the Edie Windsor Challenge Fund and watch SAGE’s video tribute to Edie. We love you and miss you, Edie. Rest in pride.

What unique issues arise when Alzheimer’s and other dementias intersect with sexual orientation, gender identification and expression? “LGBTQ+ and Dementia,” a new brief developed by the Alzheimer’s Association and SAGE, outlines the distinct hardships of older LGBTQ+ people who face Alzheimer’s and other dementias. The brief identifies barriers to care and gives more than a dozen recommendations for improving care for LGBTQ+ elders living with dementia and their caregivers. Learn more 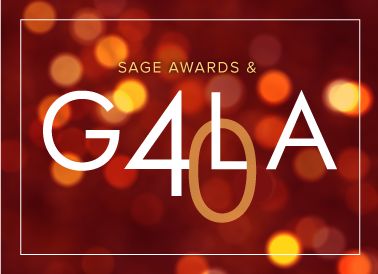 There’s still time to buy tickets for this year’s SAGE Awards and Gala, celebrating 40 fierce years of SAGE! It’s already shaping up to be an amazing event for the fall season. We’ll be honoring actor and activist George Takei, the Honorable Speaker of the New York City Council Corey Johnson, Kate Kendell of the National Center for Lesbian Rights, and Wells Fargo’s John Lake. Get your seats today! 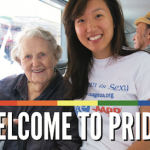 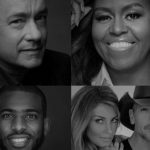