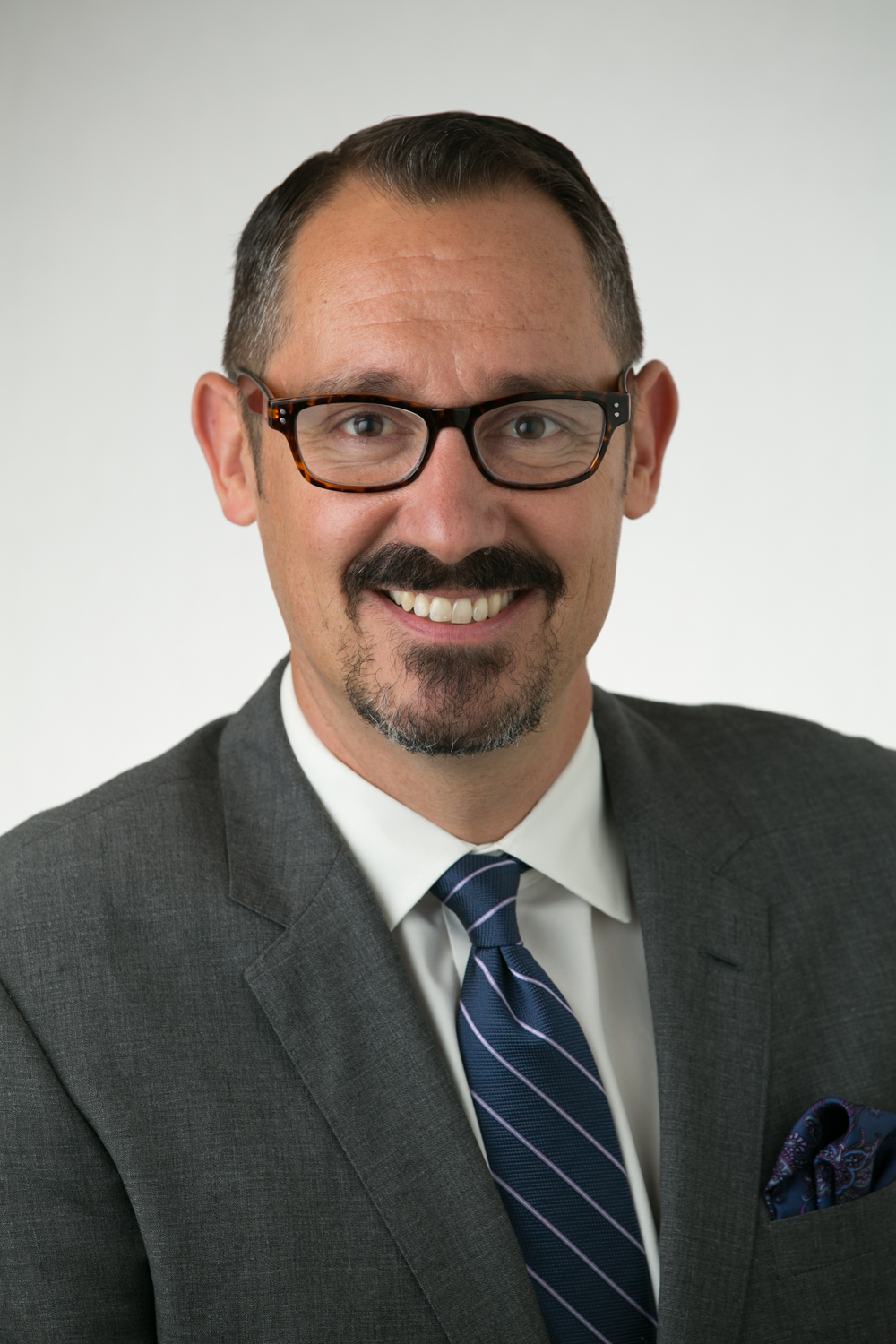 John Lake is a vice president on the Diverse Segment Marketing Strategy team at Wells Fargo. In this role, he develops and drives national multicultural marketing efforts across Wells Fargo’s multiple regions and lines of business, with a special focus on LGBTQ+ and Native American initiatives. In addition to marketing, he also helps steer Wells Fargo’s philanthropic and advocacy efforts in the LGBTQ+ community.

Lake grew up in Southern California and started his career working in client services for advertising agencies such as the Sachs Group and DDB Needham. In 2001, he followed his heart outside of traditional advertising and joined the Isosceles Group as their VP of Client Services. The boutique agency focused on proving the business case for reaching LGBTQ+ customers and respectfully connecting brands to the LGBTQ+ community. This has been his passion ever since.

In 2003, Lake formed his own company, Open Door Marketing, continuing his work with companies to authentically connect to LGBTQ+ consumers. This led to serving for eight years as corporate development director for the Human Rights Campaign (HRC), America’s largest LGBTQ+ advocacy organization. At HRC he built and led the national corporate sponsorship program, developing strategic partnerships to bridge some of the world’s biggest brands with the LGBTQ+ community.

Now at Wells Fargo, John leads the company’s relationships with national LGBTQ+ organizations including HRC, GLAAD, the Trevor Project, GLSEN, the Elton John AIDS Foundation, and SAGE, and is a frequent speaker on the importance of creating impactful connections between companies and communities. He lives in San Francisco with husband, Chris, and dog, Rocky, and serves on the board of directors for Muttville, a rescue organization dedicated to finding forever homes for senior dogs. 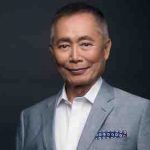 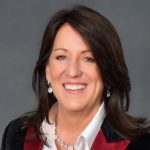