Scott Bennett is the Secretary and Chair of the Nominating and Governance Committee for the SAGE Board of Directors.  Bennett is also the Chairman of the Board of Our Fund Foundation, the LGBTQ+ community foundation of South Florida. Our Fund is the second largest LGBTQ+ community foundation in the U.S. He is a volunteer with Equality Florida, which seeks to further the LGBTQ+ political agenda in Florida.

An active supporter of many national and Florida-based nonprofit and political LGBTQ+ organizations, he was previously a member of the board at Empire State Pride Agenda. His volunteer experience extends to reviewing films for Outshine, South Florida’s LGBTQ+ film festival. 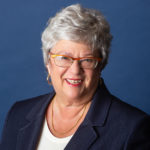 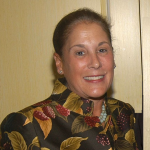