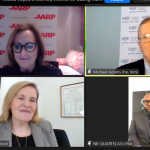 A push to improve quality of life for older LGBTQ peopleDiscrimination, Health Care, Housing, In the News, LGBT Aging, Wellness 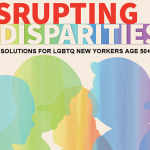