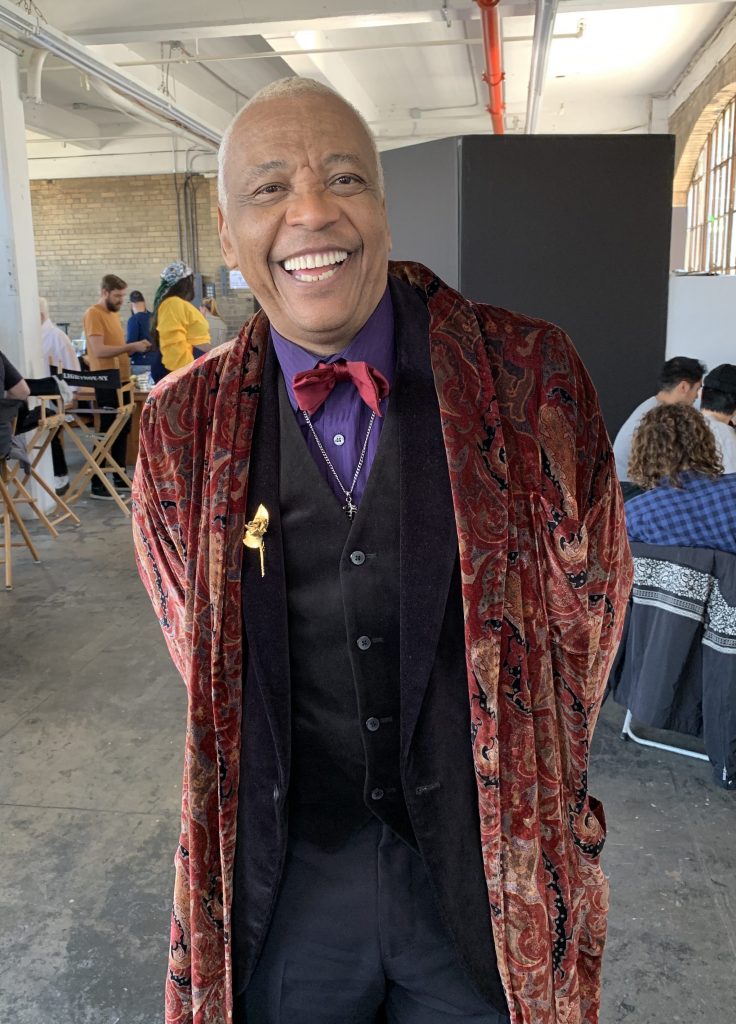 This article is part of a series of profiles of the inspiring SAGE constituents who were part of the Stonewall uprising in 1969, an event that inspired the modern LGBTQ+-rights movement.

Charles “Valentino” Harris, known to friends and family simply as Val, was 17 years old the first night of the Stonewall uprising. “On that night in ’69, I was at a disco called the Sanctuary near Times Square with my friend Nelson,” says the native New Yorker. “Someone called the bar, and suddenly word spread that the drag queens were rioting at the Stonewall.” He and Nelson high-tailed it to the Village to see what was going on.

The pair arrived at Sheridan Square at the height of the riot against the police violence. “It was warm and humid that night, and there were crowds in the street. You could smell the pot smoke in the air.” He saw the policemen beating young LGBTQ+ bargoers and dragging them to the paddywagon. “We caught the whole deal—the bottle-throwing, the cops retreating—it was amazing,” Val explains. “We had no idea at that moment that it was the beginning of a revolution. News traveled much more slowly in those days, so I didn’t realize what an important milestone Stonewall was until many years later.” 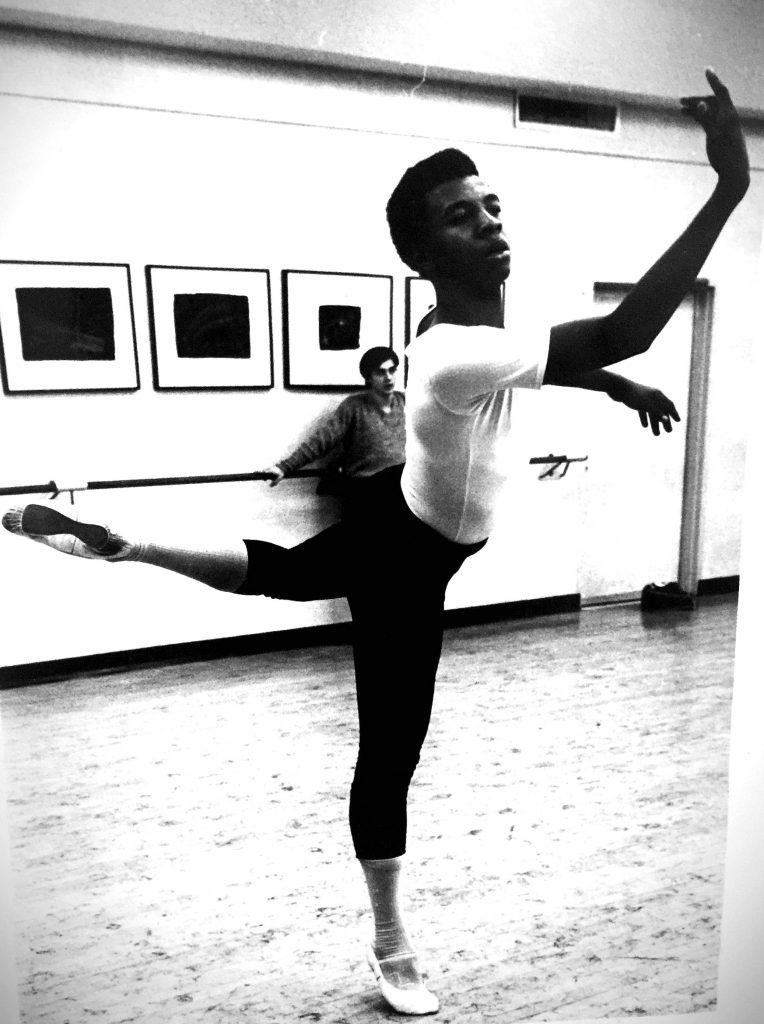 Later in 1969, actor, dancer, and singer Val brought his talents to Australia, joining the touring production of Hair for two years. He subsequently landed a number of TV roles in Los Angeles before returning to New York in 1984 to star in the Broadway revival of The Wiz in the role of the Scarecrow. In between, Val (pictured training at the Harkness Ballet in the late 1960s) had a minor disco hit with his 1975 gay-power anthem  “I Was Born This Way” (many years before Lady Gaga even arrived on the planet).

Fifty years after the 1969 Stonewall uprising, Val splits his time between Los Angeles and NYC. He is an incandescently charming gentleman who is always smiling (his hugs are also legendary at the Edie Windsor SAGE Center). Like many Stonewall veterans, Val eschews any notions that he played a role in sparking the fight for LGBTQ+ rights. But simply being an out-and-proud gay man in 1969 took bravery.

This year, Val marched front and center with SAGE during Pride in New York City in June 2019, 50 years after the Stonewall uprising. “SAGE is an amazing organization, and I am so happy to be a part of this wonderful gift to our LGBTQ+ elders,” he says. 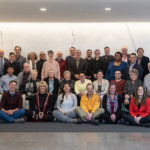