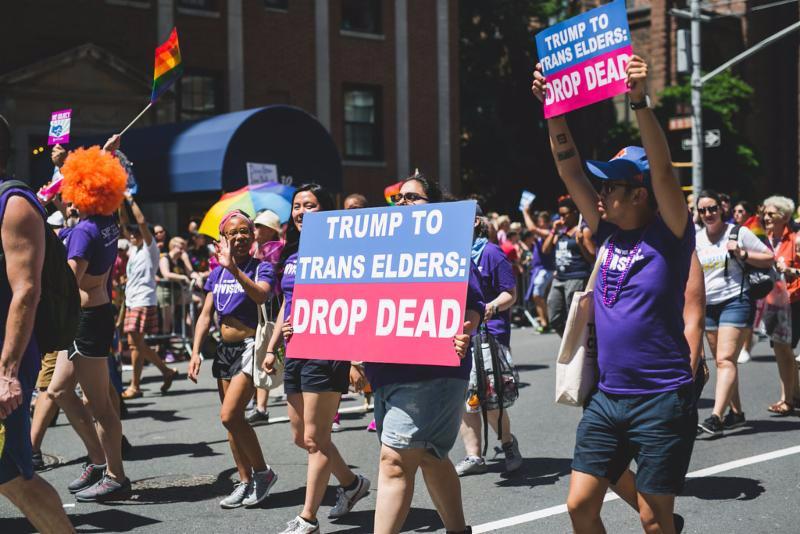 The New York Times reported this week that the Trump administration is considering a drastic move to strip away the rights of transgender people by creating an extremely narrow federal definition of gender. The proposed change would narrowly define gender as male or female, unchangeable, and determined by the genitals that a person is born with, which would eliminate anti-discrimination protections for transgender people.

Such a decision to eliminate anti-discrimination protections would have a devastating impact on transgender elders, who already face numerous barriers to health care, housing, and fair treatment under the law, according to “Improving the Lives of Transgender Older Adults,” issued by SAGE and the National Center for Transgender Equality. Rolling back these safeguards could put the lives of transgender elders in jeopardy by enabling health insurers, hospitals, clinics, and any other entities that receive federal funds to deny essential care.

SAGE’s CEO Michael Adams said: “We are outraged by this senseless, bigoted attack on transgender Americans. This latest move by the Trump administration is an affront to core principles of fairness and would fall hardest on transgender people who are old, young, people of color, and most at the margins.” This heartless attack is the latest in a string of efforts by this administration to erase and silence transgender people. As we have in the past, SAGE will vigorously fight this proposal until we succeed.” Read the full statement. 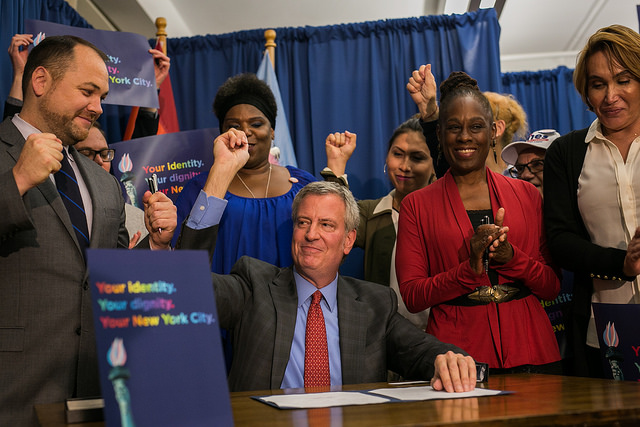 The District of Columbia has also taken a significant step forward for LGBTQ+ elders and people living with HIV. As a result of SAGE’s advocacy, D.C. Councilmember Mary Cheh introduced first-of-its-kind municipal legislation to better protect and support LGBTQ+ elders and older people living with HIV in the District of Columbia. If passed, this legislation could provide a template for other localities to adopt similar provisions for protecting older LGBTQ+ people under the Older Americans Act.

While modeled after pieces of state legislation in Massachusetts and California, this legislation would go a step further in establishing a cultural competency training requirement and a bill of rights for LGBTQ+ elders and people living with HIV in long-term care. If passed, it would make D.C. the first jurisdiction in the nation to provide these supports and protections. Read SAGE’s comments on Councilmember Cheh’s bill. 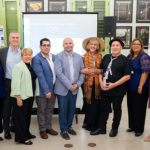 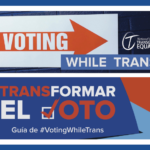