Do you think planned gifts are only for really rich folks? Think again!

“I never thought of myself as a philanthropist,” says SAGE supporter Frank Liu. “What do you think a philanthropist looks like? Bill Gates? George Soros? White rich guys—not the gay Asian guy who works 9 to 5.” 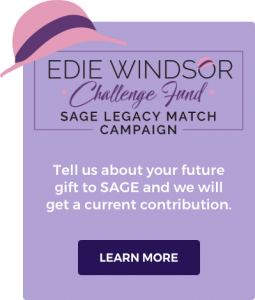 But when Frank learned about SAGE’s Legacy Match Campaign, he was intrigued.

Until that point, he had not included SAGE in his estate planning. “I don’t know what is going to happen when I die. How can I make plans about giving now? Since I’m not sure of what I will be worth, I was uncomfortable making future plans,” he says. 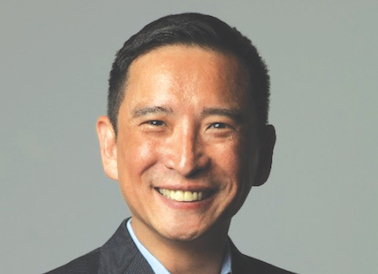 The idea of making a gift during the legacy match campaign appealed to Frank. “I really like the matching aspect. When I thought about collectively giving—that my future gift will be amplified for SAGE with a current contribution—I realized it actually matters.”

Frank says he also likes the upfront nature of the campaign. “If I tell SAGE what something is worth, it unlocks the money now for SAGE to use—and it secures my own legacy as a longtime supporter of SAGE.” 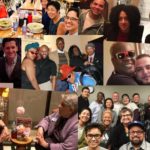 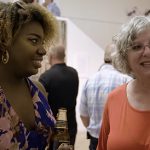