This year’s event raised more than $275,000 to benefit SAGE, and collected over 5,000 toys for children in need

This year’s successful event raised more than $275,000 to benefit LGBT elders, and collected over 5,000 toys for distribution to numerous LGBT-friendly children’s charities. Over a span of three decades, the Toys Party, founded by Robby Browne, has collected more than 150,000 toys for children, and raised over $3.5 million for SAGE.

“Robby has been an amazing host for so long. He’s one of the truly great and most generous New Yorkers I’ve ever known,” said former New York City Mayor, Michael Bloomberg. “This annual party really is so special, spreading a little holiday cheer to those who really could use it, donating to charities who support everyone in this community.”

The event, co-hosted by Chris Kann and David Tufts, has become one of New York’s most recognized traditions, making a major impact on the lives of LGBT older people and children in need during the holidays.

“What cannot be quantified here was how many friendships were made, and how much good cheer was generated along the way,” said CNN’s Don Lemon. “I want to take this moment to thank Robby Browne, on behalf of our community, for creating something wonderful and, dare I say, historic and iconic.”

All proceeds and ticket sales support SAGE’s work with and on behalf of LGBT older people across the country.

“This time of year, it’s more important than ever to band together and support our larger LGBT family — elders and children — who need our help the most,” said SAGE CEO Michael Adams. “For decades, the Toys Party has been a beautiful tradition of our city’s LGBT community, ringing in the holidays while making a huge difference for LGBT older people and children in need. We’re so grateful to Robby, Chris, and David for creating such a uniquely festive evening, and to everybody who came out to have fun while making a difference during the holiday season.” 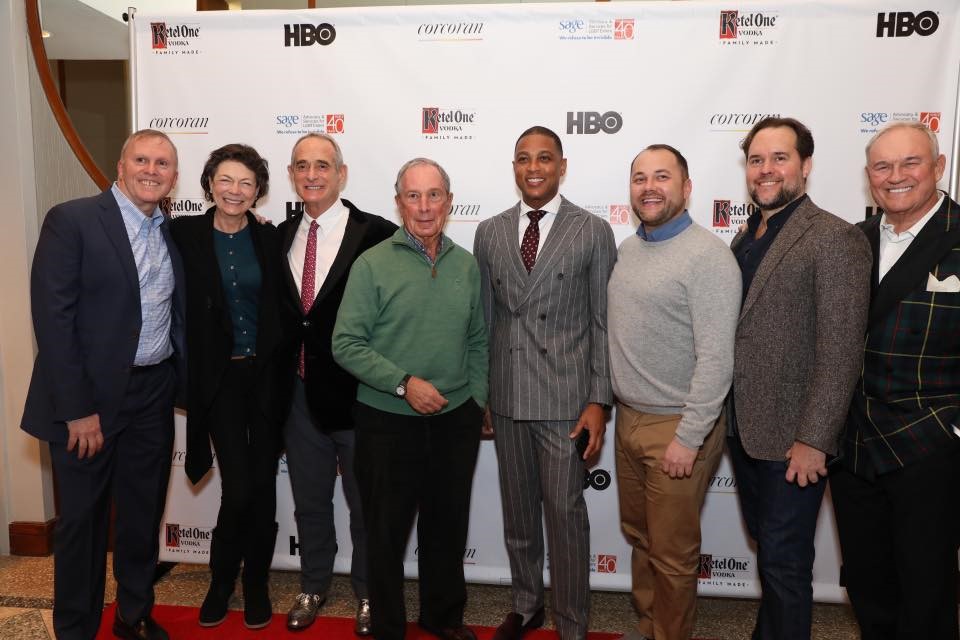 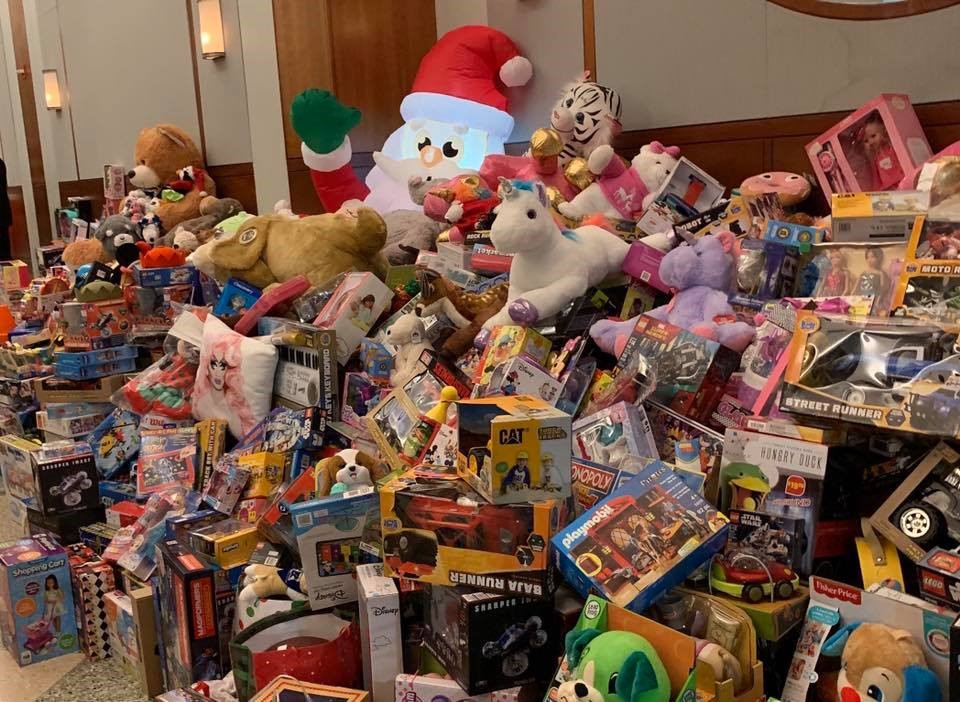 For more photos from the event, visit https://www.sageusa.org/2018toyspics.