James Worsdale is the Major Gifts Officer at SAGE, James manages a portfolio of major donors for the organization with a special focus on the Midwestern and West Coast markets. Prior to joining SAGE, James worked as the Development Manager – Engagement and Advancement at Point Foundation, where he oversaw fundraising efforts in the form of special events and donor stewardship in all East Coast markets and eventually expanding nationally. James identified, stewarded and managed relationships with individuals and corporations in major East Coast cities and nationally. James has also worked as an intern and writer for LGBTQ+-focused media outlets including the Washington Blade, Jezebel, and The New Gay. Jessica has a BA in English from Brooklyn College and is a former student of American University in Washington, D.C. James currently lives in Brooklyn, NY with his partner. 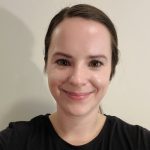 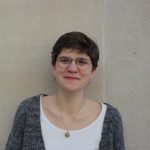