MJ Okma advocates the New York City and New York State governments for SAGE’s policy and budget priorities as the Senior Manager of Advocacy and Government Relations. Prior to joining SAGE, MJ worked on the policy team at the Human Services Council of New York for three years as Senior Policy Analyst and Policy & Campaign Strategist advocating to secure funding for human services providers in the New York City budget and to increase the wages of human services workers. MJ also served as the Associate Director of News and Rapid Response at GLAAD where he spearheaded their tracking and messaging around state and federal policy impacting the LGBTQ++ community and developed rapid response campaigns to combat anti-LGBTQ++ policy and legislation nationwide. 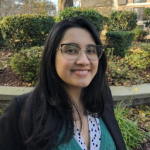 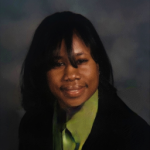