Jessica Flamholz is the Manager of Institutional Partnerships at SAGE, engaging corporate, foundation, and government partners to garner support for SAGE’s local and national programs.

Previously, she worked at Park East Synagogue and Day School, as well as New York Communities for Change as a grassroots community organizer. Her time volunteering at the Yemin Orde Youth Village in Israel catalyzed her passion for social justice and empowering vulnerable populations.

Jessica earned her BA in Spanish and Italian from the University of Pittsburgh, with a focus on Medieval and Renaissance, Western European, and Latin American Studies. 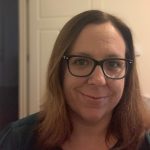 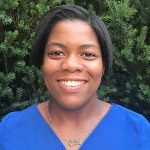