Ashton Stewart, the Manager of the SAGEVets program , comes from a long line of military men and women. With a sense for adventure on the high seas, he entered the U.S. Navy through the Delayed Entry Program and served during the First Gulf War. His career as an advocate began with a successful grassroots preservation campaign to protect his residence, the Villa Elaine, in Los Angeles. After moving to New York, Ashton served as the executive director of the New York City chapter of the League of Women Voters advocating for voting rights. Most recently, he earned a master’s degree in public administration from Baruch College while caring for his boy/girl twins. Ashton is thrilled to be working as the Manager of the SAGEVets program and advocating for fellow veterans. 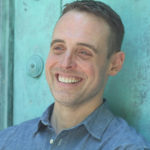 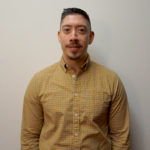