Carlene Jadusingh (CJ) is an attorney at the Law Office of Carlene Jadusingh in New York, specializing in general civil litigation as well as immigration law. She is admitted to practice in the U.S. Supreme Court, New York State, and both the Eastern and Southern Districts of New York.

As an immigration attorney, Jadusingh is also licensed to practice immigration law throughout the country. She is a former U.S. Probation and U.S. Pretrial Services Officer in the federal court, Eastern District of New York, where, among her many achievements, she created and supervised their first alternative to incarceration program for young adult offenders. 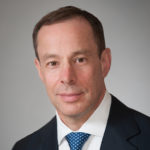 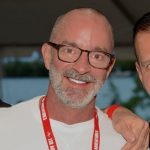